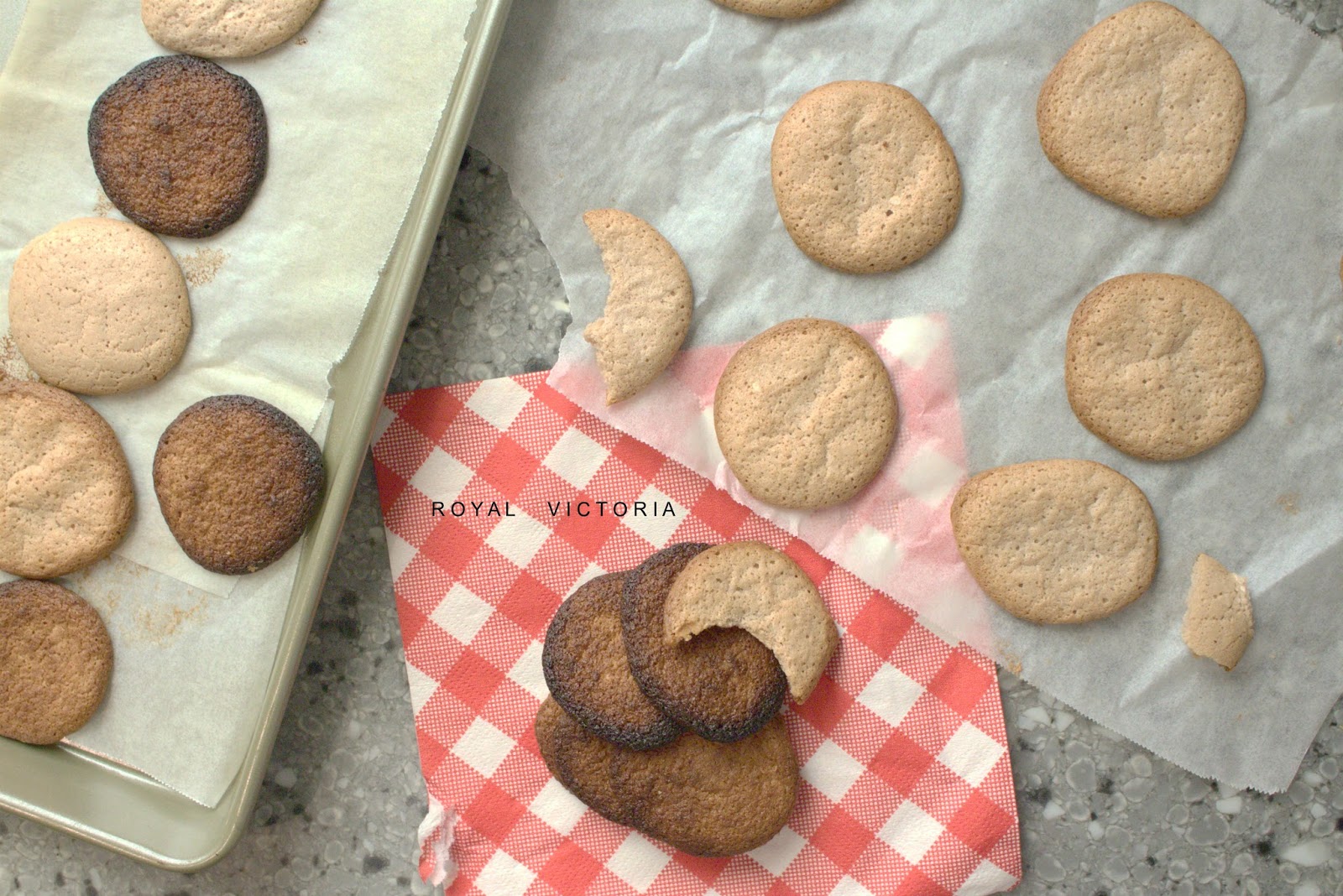 As I bake for a while, I always asked myself “If I changed the oven settings, would my food bake the same as it usually does?” Okay, that was a bit crazy to think about because the logic answer would be “OF COURSE!!!! Anything wouldn’t look the same if you played with the settings, duuuuh!!”

But I don’t mind giving it ahead and experiment how my pastry would act in different heat settings.
The experiment was performed on oats and almond cookies, which is very sensitive to heat. This was the reason why I picked this specifically because the results are going to be shown easily.
I usually bake the cookies at 85 °C with the fan on and both heaters up and down are also on, they bake for 8 minutes. In this experiment, I’m baking 6 groups of cookies in different oven settings. They were made together and distributed among 6 trays.
First Tray: 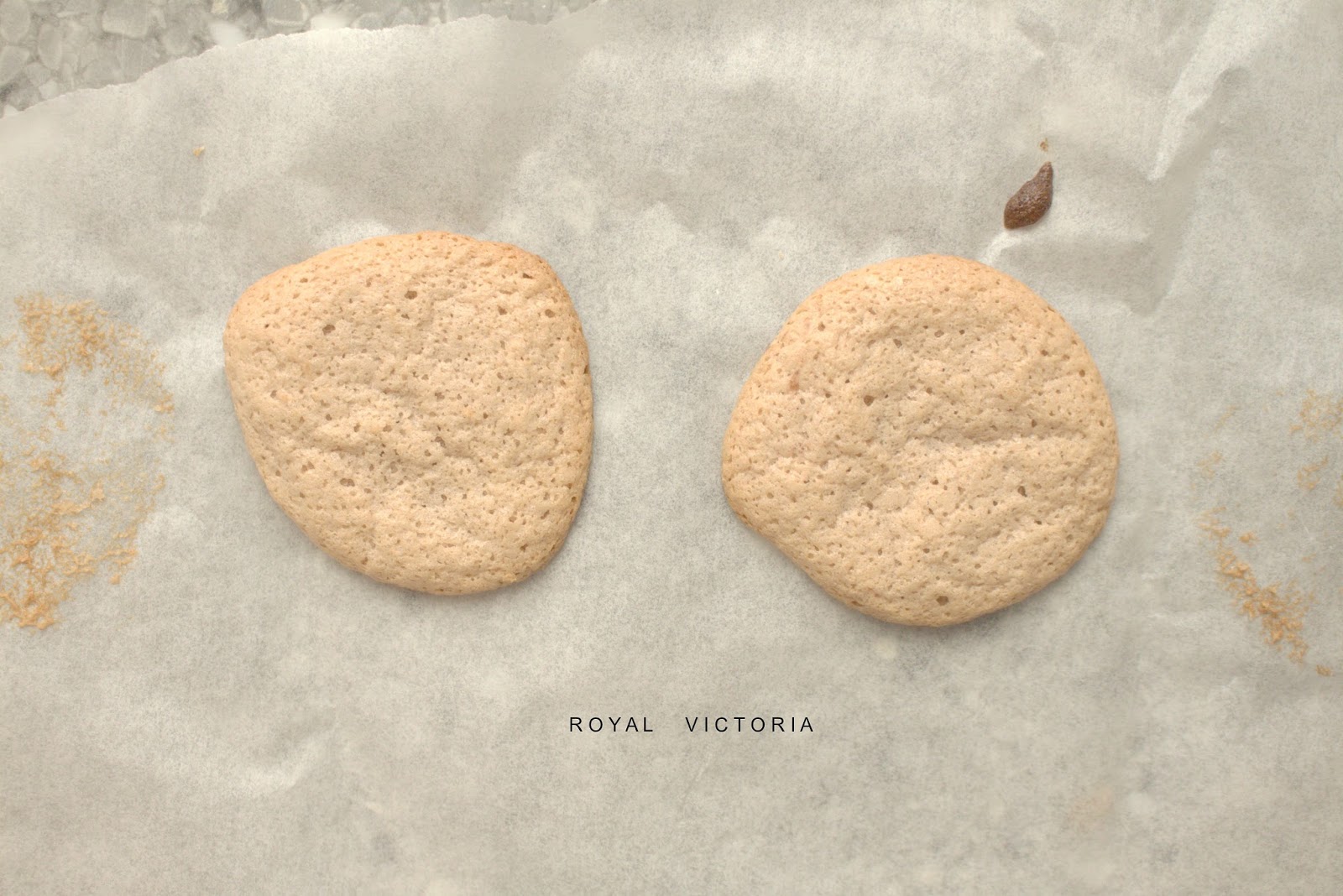 I baked first tray at 85 °C, in the middle rack, without a fan. The edge is a bit brown and the top is fully cooked, but the inside is raw.
Second Tray: 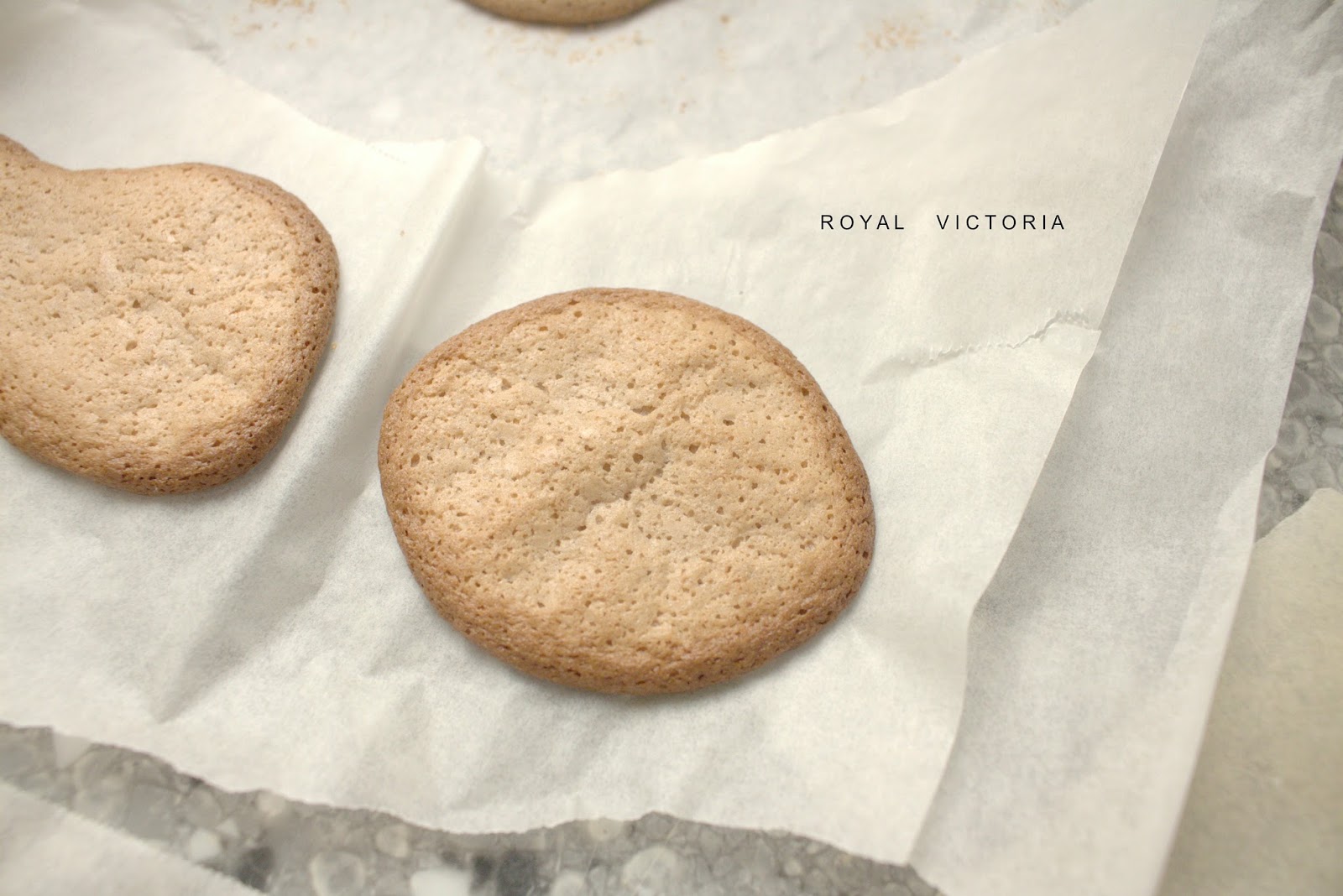 This has the same settings as the previous one, but raised the temperature from 85 to 100 °C. They were burned from the edges and the center still raw. The outside cooked faster than the inside.
Third Tray: 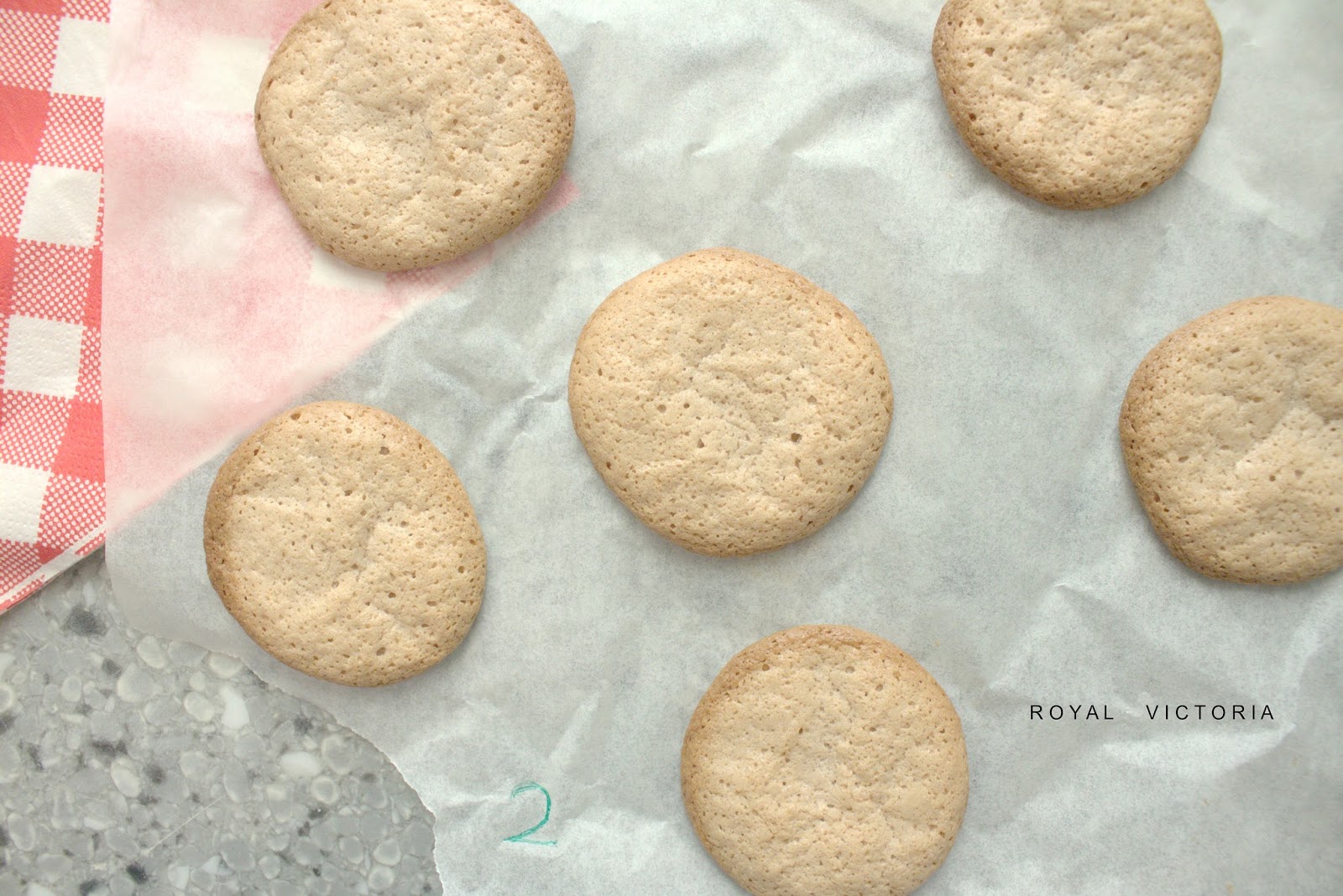 They were baked at 100 °C, in the middle rack with the fan on. The cookies were close to the ideal look but the center still slightly raw and the edges still brown.
Fourth Tray: 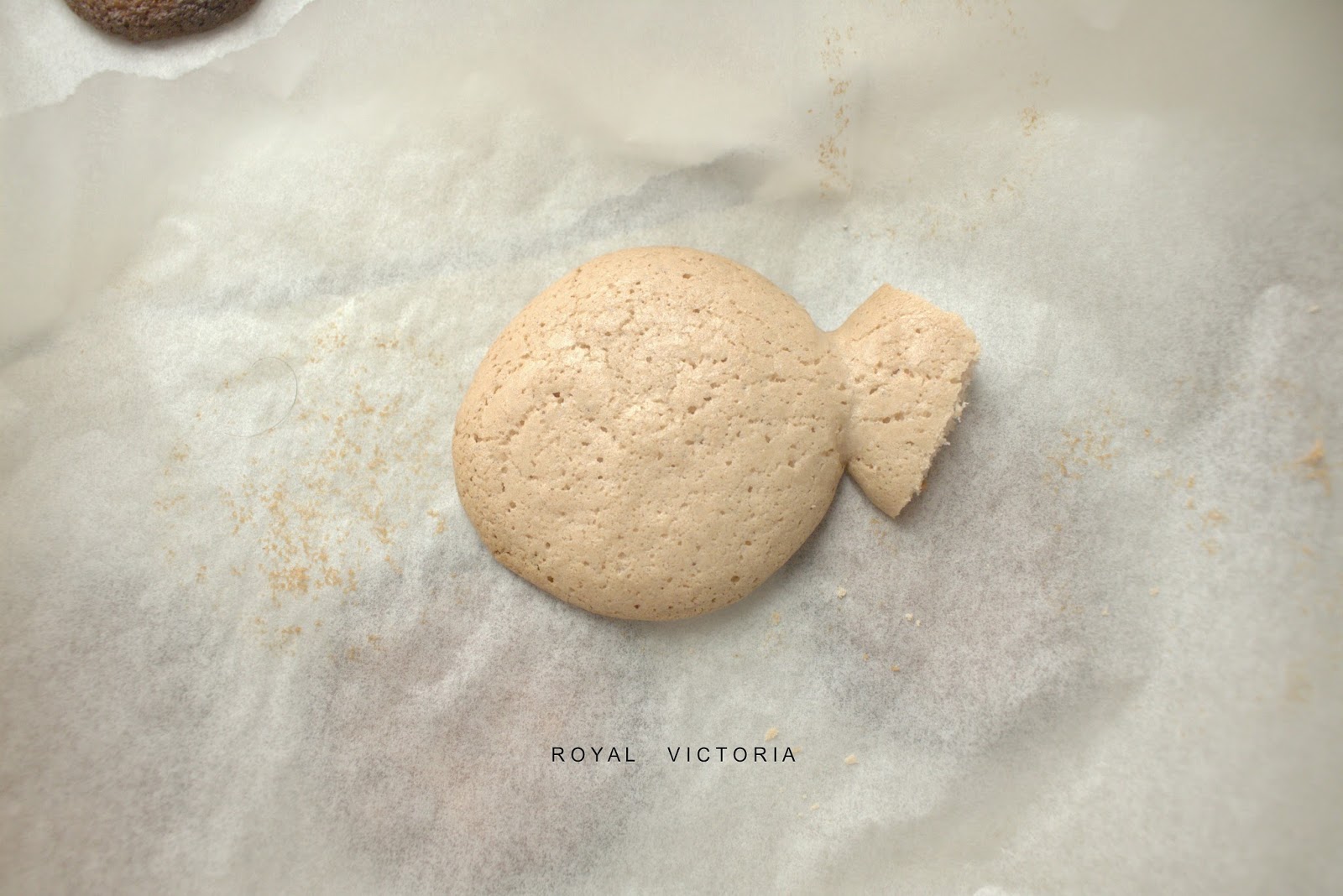 I baked the cookies at 85 °C, in the middle rack with fan on. This was the ideal oven settings for this recipe. The cookies turned out perfect as I always bake them!
Fifth Tray: 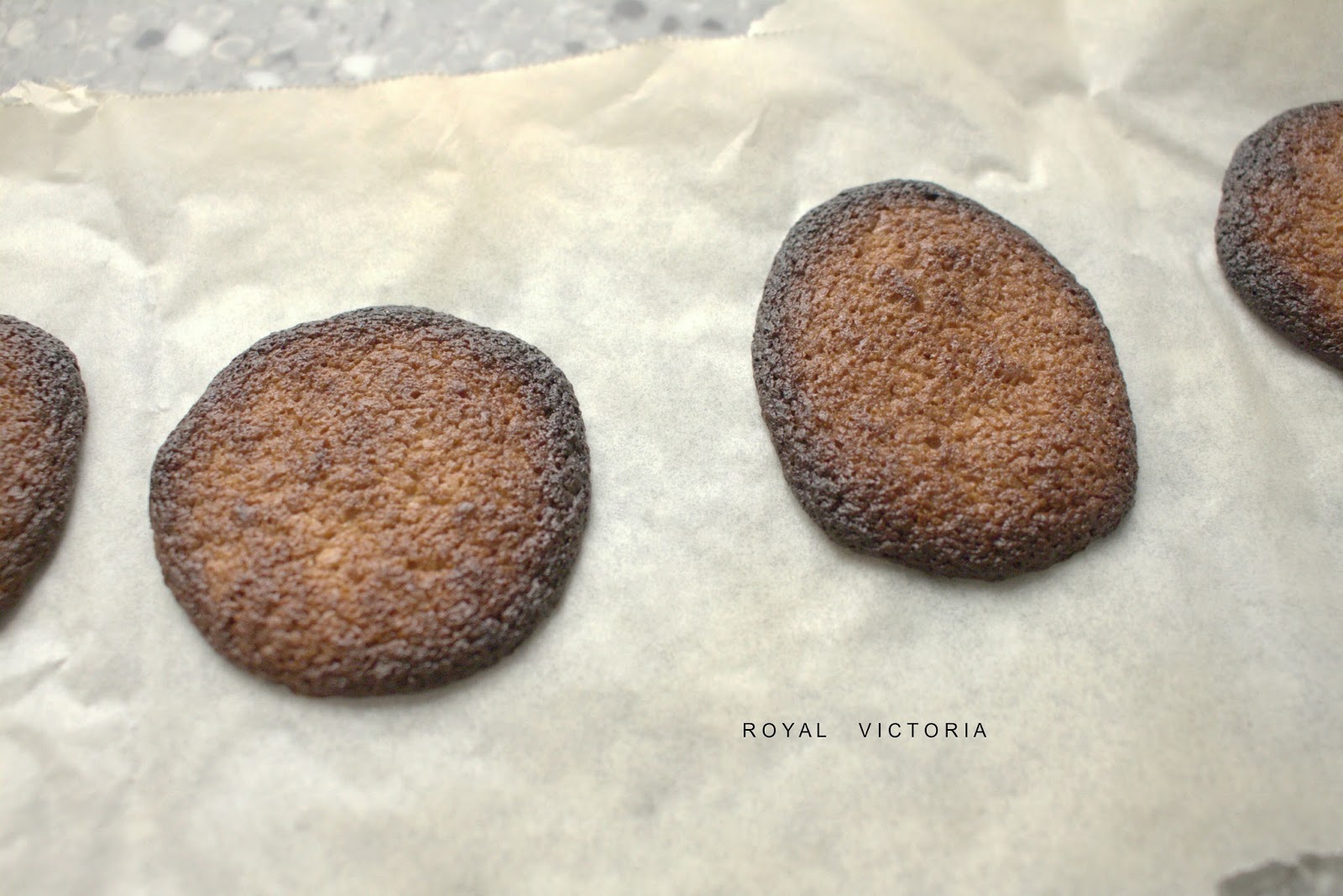 I baked them at 85 °C in the middle rack without a fan, and I turned only the upper heater on. This was extremely a fail and note that I couldn’t leave it for 10 min as the others. I took them out after 4 min!
Sixth Tray: 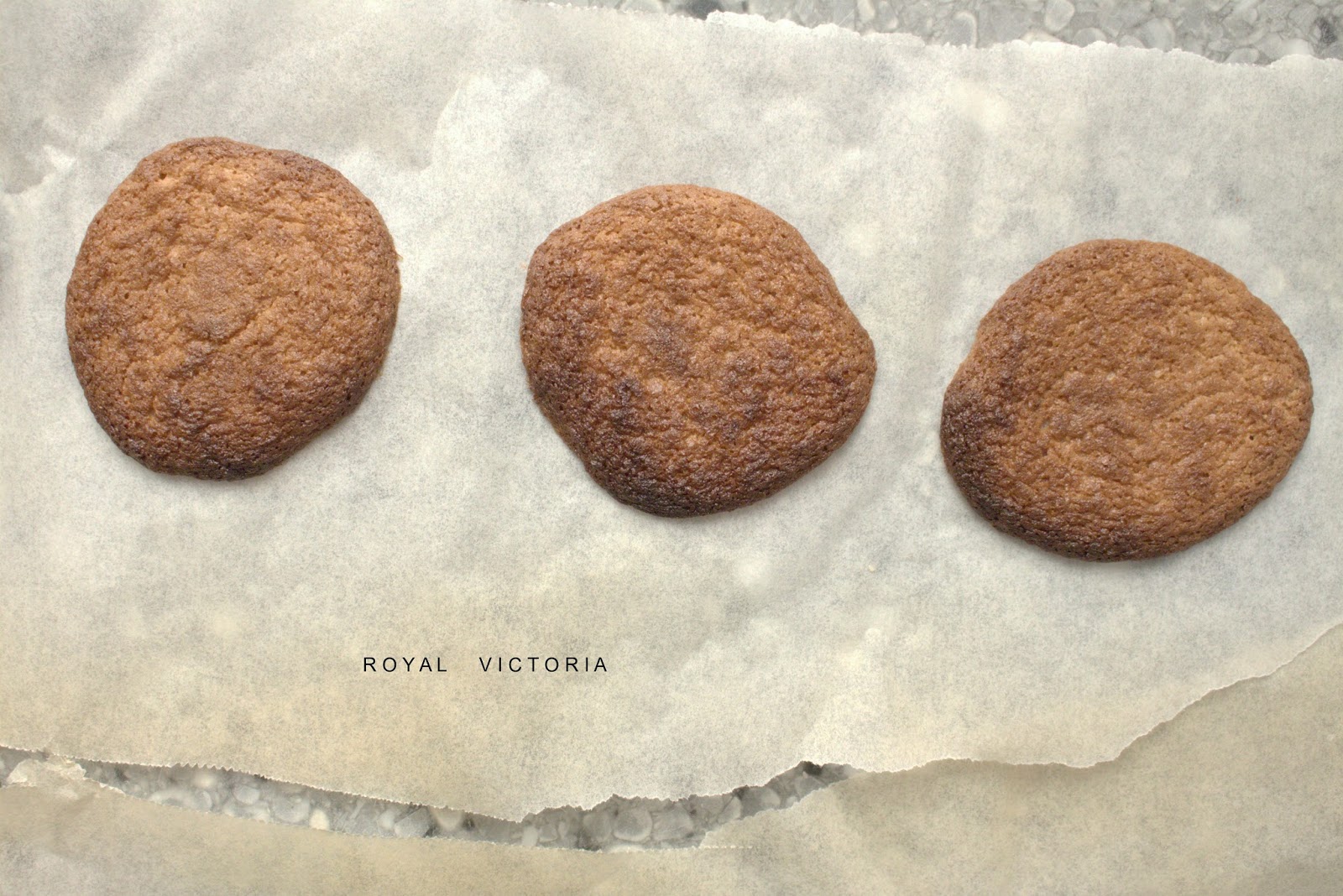 Upper heater burns the cookies faster than when both heaters were on, which gives me an indication that my upper heater is stronger than the bottom.

Time of baking increases along with temperature decreasing, and vice versa. The higher your temperature the less time it consumes to bake. But the faster your food cooks, the faster it burns, and the higher the chances to get a raw food from the inside but fully cooked from the outside.
Different dishes have different oven settings, what works for this recipe won’t work for the other. You need to find out the precise setup to bake a certain pastry according to your oven.

Note that every oven functions differently than the other, therefore don’t follow the exact temp written in the recipe every single time. If the recommended temp didn’t work for you, then play with the settings until you get the right setup that goes with your oven. For instance, the recommended temperature to bake these almond and oats cookies was 100 °C but with my oven I bake them at 85 °C. This will prove that my oven varies than who ever made up this recipe.

Also, do not forget to set the oven according to what type of heat suits your pastry. some pastries are commonly known to be baked with only the upper heater on, others are not. Therefore, be accurate and choose the setup carefully, otherwise you will end up with a burned pastry.
Thank you for reading.
See you soon!

On this blog you will find my personal opinion on restaurants I have visited all over the world, cooking tips and hacks, and most importantly my recipes. let’s enjoy this journey together!